With that said, there’s more to smartphones than just their hardware inside. In fact, just about everything else between the iPhone SE and iPhone 11 is different, from design to the cameras. 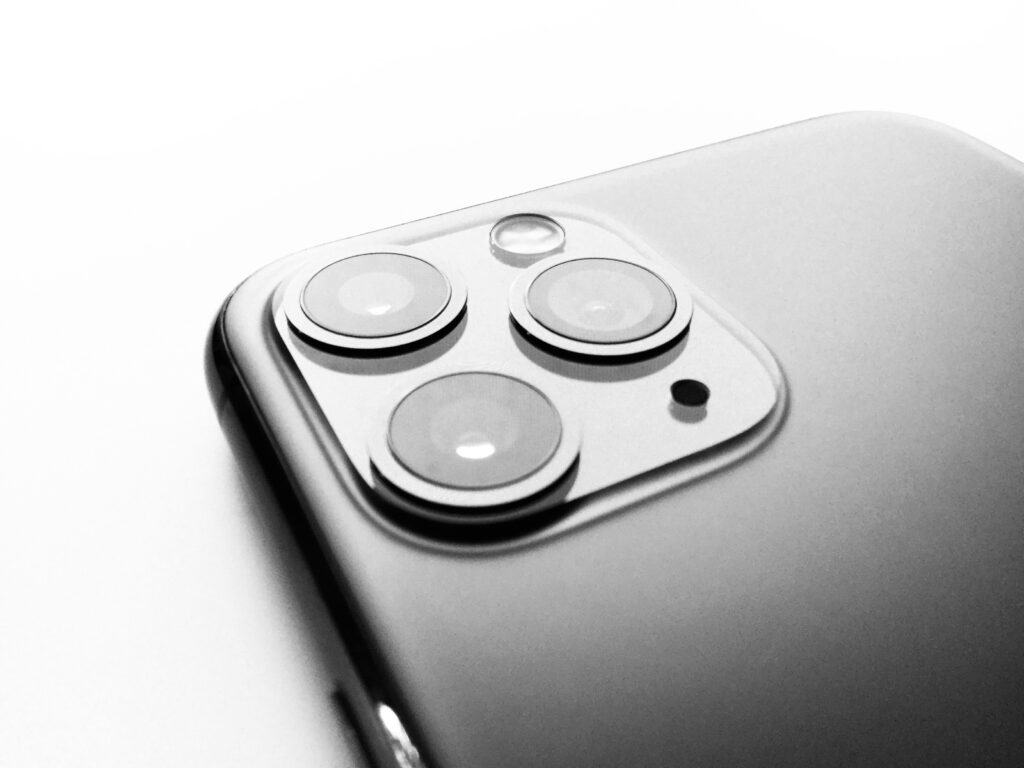 The iPhone SE looks nearly identical to the classic iPhone 8. That means an older design derived from the 2014 iPhone 6 with large top and bottom bezels, and an aluminum and glass construction.

The iPhone SE has an IP67 water resistance, which means it’s rated for a 1.5-meter depth for half an hour.

The iPhone 11 is Apple’s latest iPhone design based on the iPhone X from 2017. It’s clearly more modern and sleeker with its narrower bezels, but it’s made of the same aluminum and glass materials as the iPhone SE.  The notch is divisive, but it’s necessary to house all the sensors for some of the iPhone 11’s advanced features, which I’ll get to later.

The iPhone 11 has IP68 water resistance, which means it’s rated for a 2-meter depth for half an hour.

They both run on Apple’s powerful A13 Bionic mobile chip, which is a huge deal for the iPhone SE. 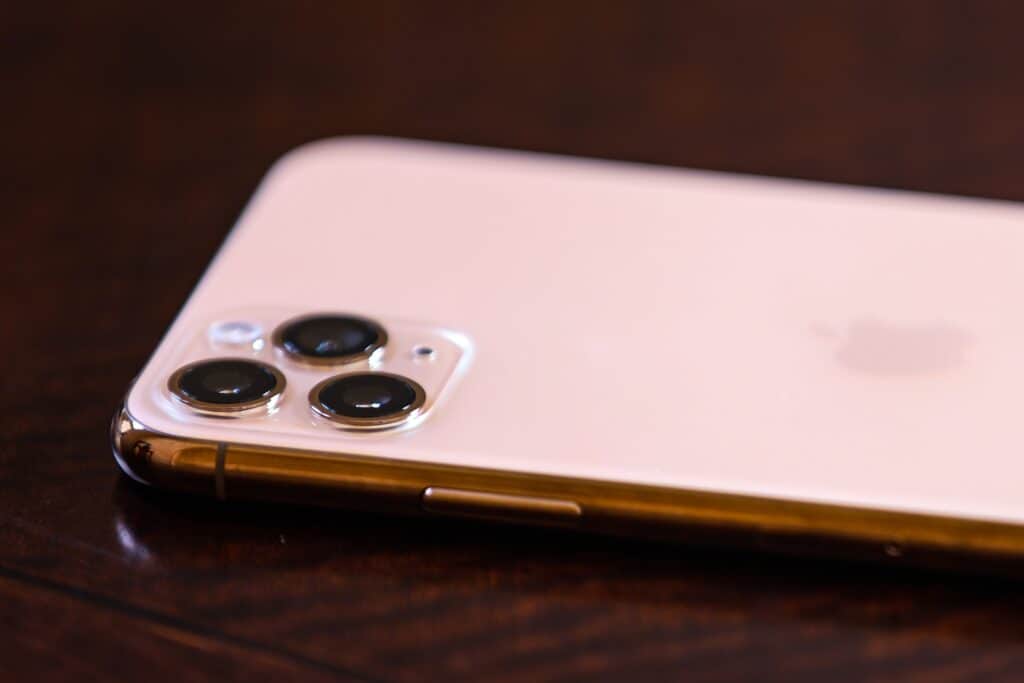 The only minor difference is in the memory (RAM). The iPhone SE supposedly has 3GB of RAM while the iPhone 11 series has 4GB of RAM, according to GSM Arena.

RAM is like your iPhone’s back pocket where it keeps all the apps you’ve opened running in the background. The only time you’d notice a difference between the two phones is when you open an app you haven’t used in a while — it might take a little longer on the iPhone SE.

Touch ID is back — for the iPhone SE, at least.

The iPhone SE uses the classic Touch ID fingerprint sensor on the bottom bezel to unlock. It doesn’t have Face ID.

The iPhone 11’s biggest selling point against the cheaper iPhone SE is the cameras.

The iPhone SE has a single-lens 12-megapixel camera. It includes Apple’s Smart HDR, portrait mode, depth control (to adjust background blur after taking a photo), and up to 5x digital zoom.

The iPhone SE’s selfie camera is 7 megapixels with portrait mode.

The iPhone 11 has a 12-megapixel dual camera system that includes a regular and ultra-wide lens with a 120-degree field-of-view. It also includes Smart HDR, portrait mode, depth control (to adjust background blur after taking a photo), as well as Night Mode, better focusing, 2x optical zoom, and up to 5x digital zoom.

The iPhone 11’s selfie camera has some big improvements with 12 megapixel, portrait mode, Animoji and Memoji support, and Smart HDR.

Battery sizes — one’s bigger than the other, but they both support wireless charging.