As we swing into the first quarter of 2020, the introduction of elite smartphones are flying fast and furiously.

A number of name brand companies have plans to release their 2020 versions, with Samsung already doing so. This piece will delve into three of the most prevalent brands as they pertain to smartphones. 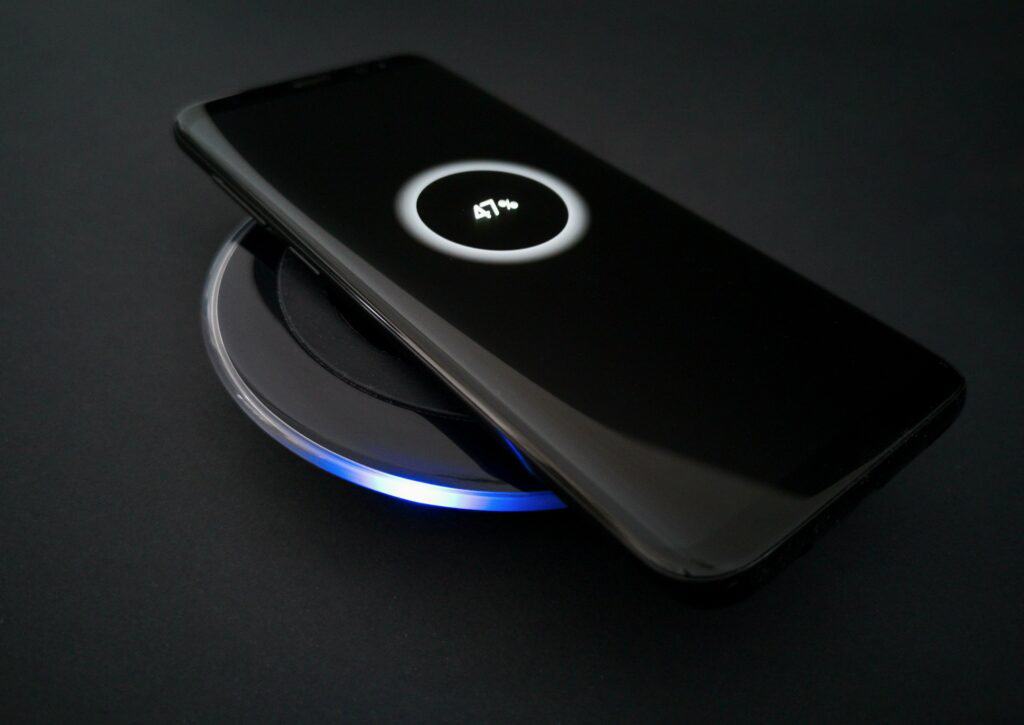 Samsung is a quite popular smartphone brand. When looking at its 2019 models, three come to mind: S10, S10E, and Samsung Galaxy S10+.

According to Samsung’s official website “With revolutionary 8K Video Snap, 5G connectivity and Space Zoom up to 100x, the way you capture and share your life will never be the same.” The S20 Ultra 5g comes loaded with 108MP, 10x optic zoom and 100x space zoom, bringing clarity to a whole new level. The S20 and S20+ 5G captures pixels at 64MP with 3x optic and 30x space zoom, respectively.

Now, to change the game one needs to change the connectivity. With 5G capabilities, uploading and downloading occures in an instant. Storage capacities reach as high as 1.5TB and up to 16GB RAM!

Lastly, Samsung also increased screen sizes in 2020. The S20 comes with a 6.2″ display, the S20+ has a 6.7″and the S20 Ultra 5G goes above and beyond at 6.9″. All come standard with Samsung’s Infinity-O Display and Gorilla Glass protection.

Samsung was the first to release their 2020 models, with it’s reveal on February 11th. 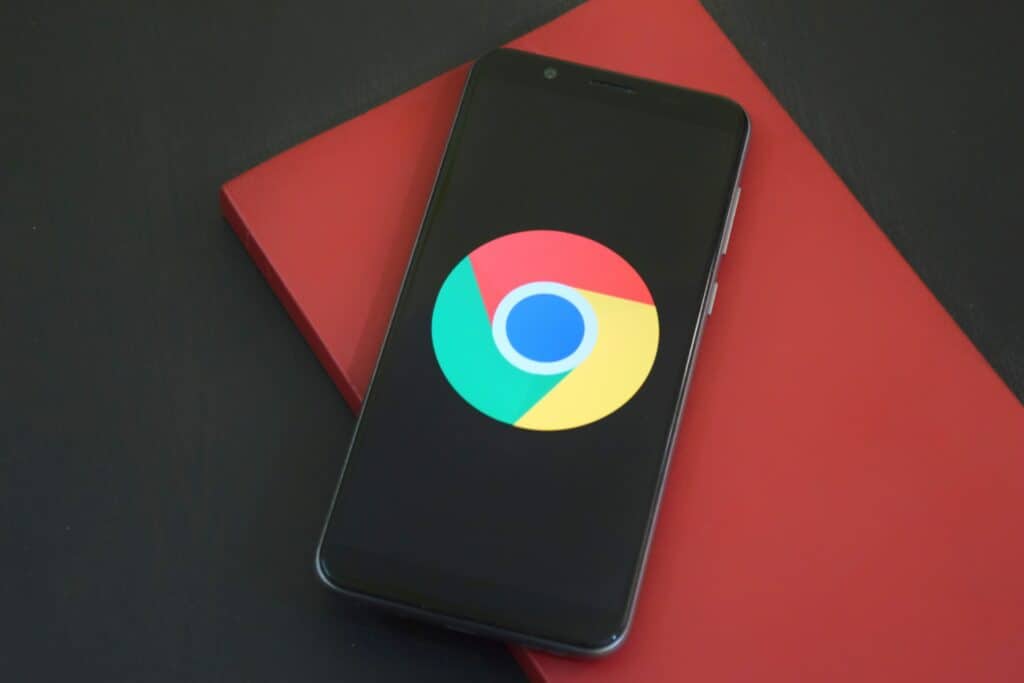 Most recently, Google announced their latest Pixel models: the Pixel 4 and the Pixel 4 XL.

A major advancement for the Google Pixel, aside from its features, is that T-Mobile, AT&T, and Sprint will now carry the Pixel 4, whereas previous models were exclusive to Verizon.

On the technology side, Google has stepped up its camera, offering multi-lens imaging at 12 megapixels and super zoom technology. Outside of the camera, face unlock and motion sense control are two new features gaining quite a bit of attention.

The Google Pixel 4 and 4XL offer the latest technology to the user, and is a perfect example of why so many are utilizing the Android operating system

Google hasn’t released details on it’s new models yet, but as the past few years have shown, we typically see new phones released from Google in May. 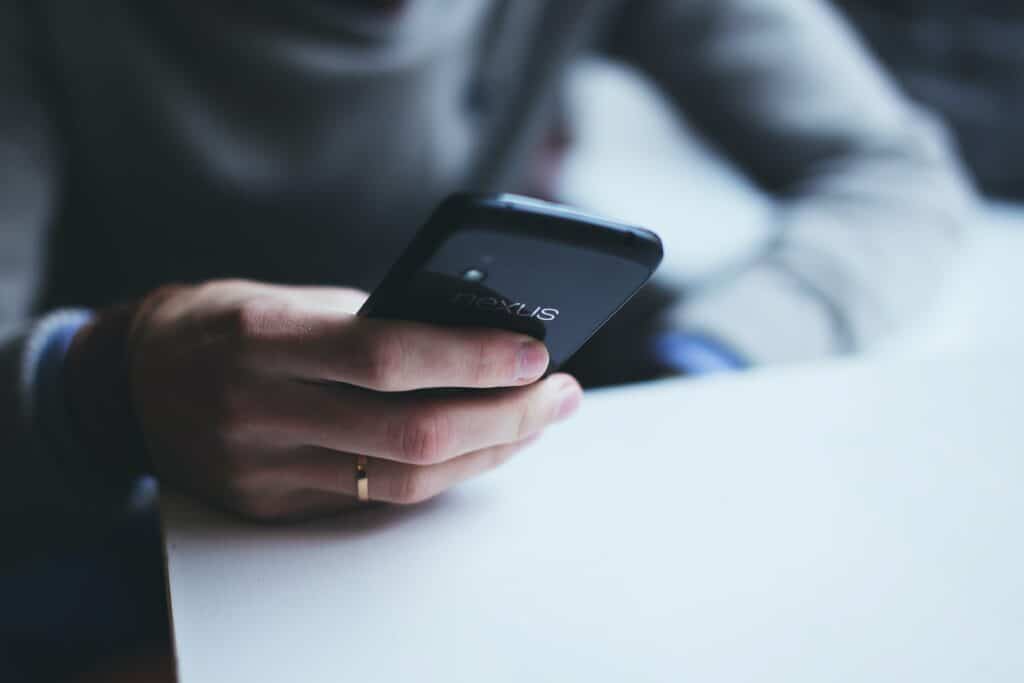 LG has made some rather big waves within the smartphone world. Two android phones in particular — the LG V40 and the LG G8 ThinQ — are noteworthy from underneath the LG umbrella.

Costing roughly $850, the ThingQ is a heavy-hitter option. Conventional fingerprint sensors accompany a glass back plate and a respectable 6.1-inch display screen. The G8 also boasts whopping 6 GB of RAM and 128 GB of storage. As many have reported, performance with this phone is exceptional.

The LG V40 is known for its sublime speed, effective battery life, a beautiful screen resolution, and impressive sound. In other words, it’s a very good option for both surfing on the net, and streaming a sports event/movie/television show.

Keep your eyes open for details relating to a new LG release.